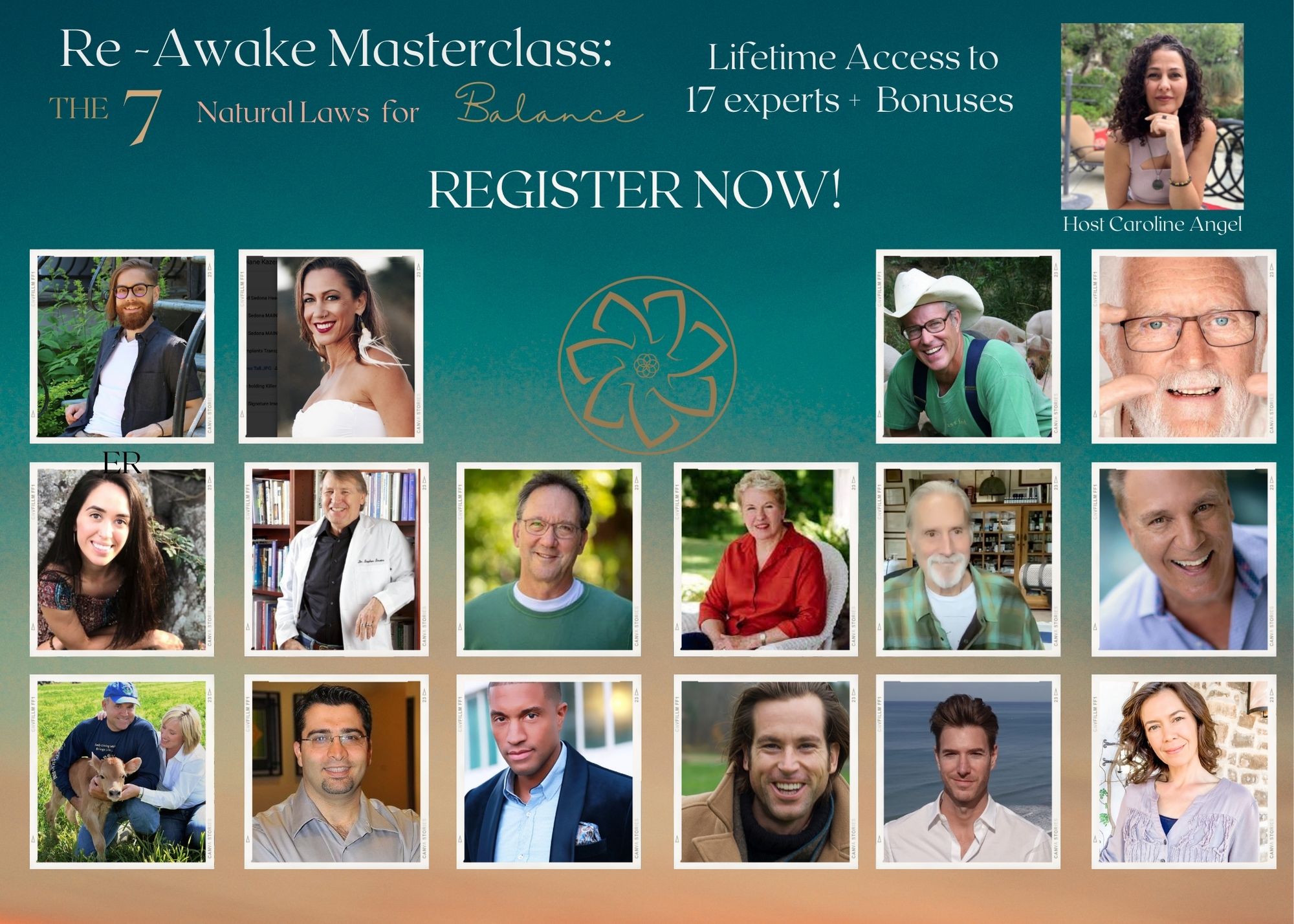 Is Hemp Oil Beneficial for You? 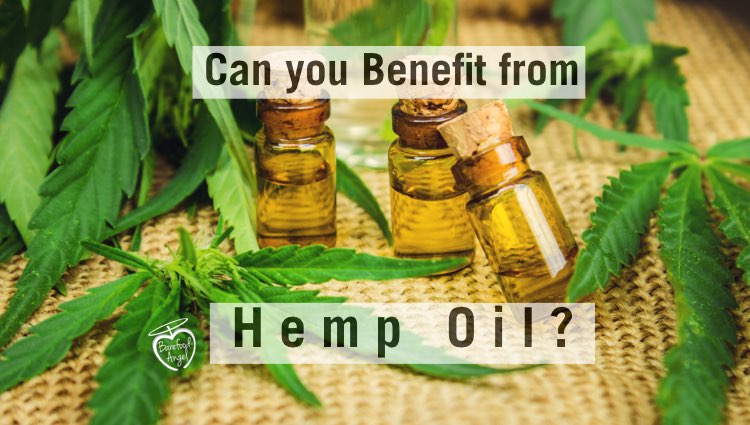 This controversial crop has been demonized and defended for at least 80 years in the US due to political factions, special interests, and downright suspicion.

Hemp has been called a plant of “major economic importance” as it grows like a weed, every bit of this ancient plant is useful and valuable, and not just for rope but for textiles, auto parts, cosmetics, dynamite, supplements, food, and medicine.

Valued since ancient times as a fiber source for textiles, the hemp industry eventually made it to the US, where it flourished in the mid-1800s, through World War I and again briefly during World War II, when the war cut off supplies of fiber.

There is a difference between hemp and pot.

Researchers from the University of Minnesota’s (U of M) College of Biological Sciences and College of Food, Agricultural, and Natural Resource Sciences belong to one of the few groups of US scientists that have been granted federal clearance to study cannabis.

As noted by Medical Daily, after more than 12 years of research, the team found a single gene that is responsible for the genetic differences between hemp and marijuana.

“While hemp produces a non-euphoric cannabidiol (CBD) with approximately 0.3 to 1.5 percent tetrahydrocannabinol (THC) concentration, marijuana is packed with between five to 10 percent (or even higher) psychoactive THC concentration.”

The cannabis plant makes cannabinoids, also known as phytocannabinoids or plant cannabinoids. This encompasses both CBD (Cannabidiol) and THC (tetrahydrocannabinol).

THC is the psychoactive component of marijuana; it’s the molecule that makes you feel “stoned”. While cannabidiol (CBD) also has certain psychoactive properties, it does NOT produce a high. By legal definition, hemp cannot have more than 0.3 percent tetrahydrocannabinol (THC) in it. So to summarize: It also contains less than 0.3 percent THC, which means it cannot produce a high or get you stoned.

THC has limited clinical use due to its unwanted psychoactive side effects. This is the main reason why interest in CBD which is non-psychoactive phytocannabinoids has increased in recent years.

Where THC is known for its sleep-inducing effects, CBD appears to promote wakefulness instead.

How did Hemp Get Such a Bad Rap?

“The plan? Whip the public into a frenzy over ill effects of marijuana, the psychoactive leaves and flowers of the hemp plant; the reputation of the fibers and seeds used by industry would be posing little threat to society emerged as the ‘assassin of youth.’ The strategy worked. In 1937, with virtually no warning, Congress announced a prohibitive tax on hemp, effectively ending the production and sale of the plant in the United States.

“The effects of the ban on growing hemp were widespread. Polluting, nonrenewable petroleum products replaced hemp lubricants and paints and oil… From that point on, hemp was viewed solely as an illegal drug; its role in constructing our national economy was forgotten.”

The Drug Enforcement Administration (DEA) is still trying to suppress it as best they can. In December 2016, the DEA announced cannabidiol (CBD) is being reclassified as a Schedule 1 controlled substance, putting it on par with LSD and heroin, even though CBD has no psychoactive component. It cannot render you “high”. TreeHugger’s article nailed it: “US Missing Out On Agricultural Millions Because The DEA Can’t Distinguish Hemp From Pot”.

In the US, the cultivation of hemp has been banned since the 1970s when the federal Controlled Substances Act took effect. The law doesn’t distinguish between marijuana, the drug, and hemp, the plant, despite major scientific differences. With the signing of the new Farm Bill (2018), hemp, a part of the cannabis plant family, is now legal. Items derived from hemp, including CBD oil, the non-psychoactive part, will not be considered a Schedule 1 narcotic anymore. Suspiciously odd that it was to begin with.

The US is the world’s largest consumer of hemp products, yet ironically it is the only industrialized country that also outlaws its production. US hemp products – a more than $600-million market in the US – are imported.

Cannabinoid Receptors Exist Throughout Our Bodies The human endocannabinoid system — endo meaning “within” — strongly suggests the human organism is actually designed to make good use of the cannabis plant.

The marijuana plant triggers something that’s been inside us since the dawn of mankind. According to many doctors including Dr. Margaret Gedde, a Stanford-trained pathologist and award-winning researcher, Cannabinoids may:

ProjectCBD.org is a great site that has done a ton of research. Look up Conditions under Guidance page to search what you are looking for.

A 2006 study published in the Journal of Pharmacology and Experimental Therapeutics found for the first time that CBD potently and selectively inhibited the growth of different breast tumor cell lines and exhibited significantly less potency in non-cancer cells.

Not only does the research show that CBD benefits including being effective in fighting breast cancer cells, data also suggests that it can be used to inhibit the invasion of lung and colon cancer, plus it possesses anti-tumor properties in gliomas and has been used to treat leukemia.

Safety and side effects study in NCBI suggests that controlled cannabidiol administration is safe and non-toxic in humans and animals. It also does not induce changes in food intake; nor does it affect physiological parameters like heart rate, body temperature or blood pressure. Also, according to this review paper, “high doses up to 1,500 mg/day of CBD are reportedly well tolerated in humans.”

There are very few potential side effects of CBD, these are mostly minor but you should be informed before taking CBD.

It is a given that you should consult with your health care practitioner. Without minimizing the side effects, it may be worth placing them in perspective to gain perspective. For instance, although inhibits the activity of some liver enzymes called cytochrome P450, so can eating a portion of grapefruit have a similar effect on the aforementioned liver enzymes.  Also, although research suggests that CBD taken in high doses may worsen muscle movement in Parkinson’s disease sufferers, there are studies that suggest that CBD is safe and well-tolerated by people effected by this disease. Perhaps dosage is a factor. Perhaps dosage is also a factor in drowsiness. CBD is typically a wake inducing agent.

Typically this ancient plant provide benefits without hurting any of the organs such as the gut, liver or kidneys or invasive side effects of pharmaceutical medications such as Ibuprofen or pain medications.

A LeafScience.com article notes other benefits:

This whole flower CBD * is the oil that I trust. It is:

Many CBD products sold today are produced from industrial hemp CBD isolates. Hemp isolates do not include essential cannabinoids, terpenes, and compounds. We utilize a whole flower fluid extraction process, preserving the whole plant and all its medicinal benefits.

Because hemp isolate products lack essential compounds, they require higher doses to have even slightly the same effectiveness as this product.  Your save money since you won’t have to replace this product nearly as often as you would have to replace other CBD products.

Whole flower CBD comes from a superior extraction process that preserves the entire medicinal profile of the plant. Each drop of the organic CBD fluid is water-compatible, making this CBD the most absorbable CBD available.*

Hope you found this information helpful.

Mini Disclaimer: I do hope that this information will help you know what options you have so that you can make the most informed decisions and as a self-help tool for your own use. I am not acting in the capacity of a doctor, psychologist or other licensed or registered professional. Always consult your own health care practitioner or General Practitioner (GP) if you are concerned about your health. For my full Disclaimer, please go to the Disclaimer page on my website

Known and potential side effects of cannabidiol (CBD)

How Does Cannabis Kill Cancer Cells ?