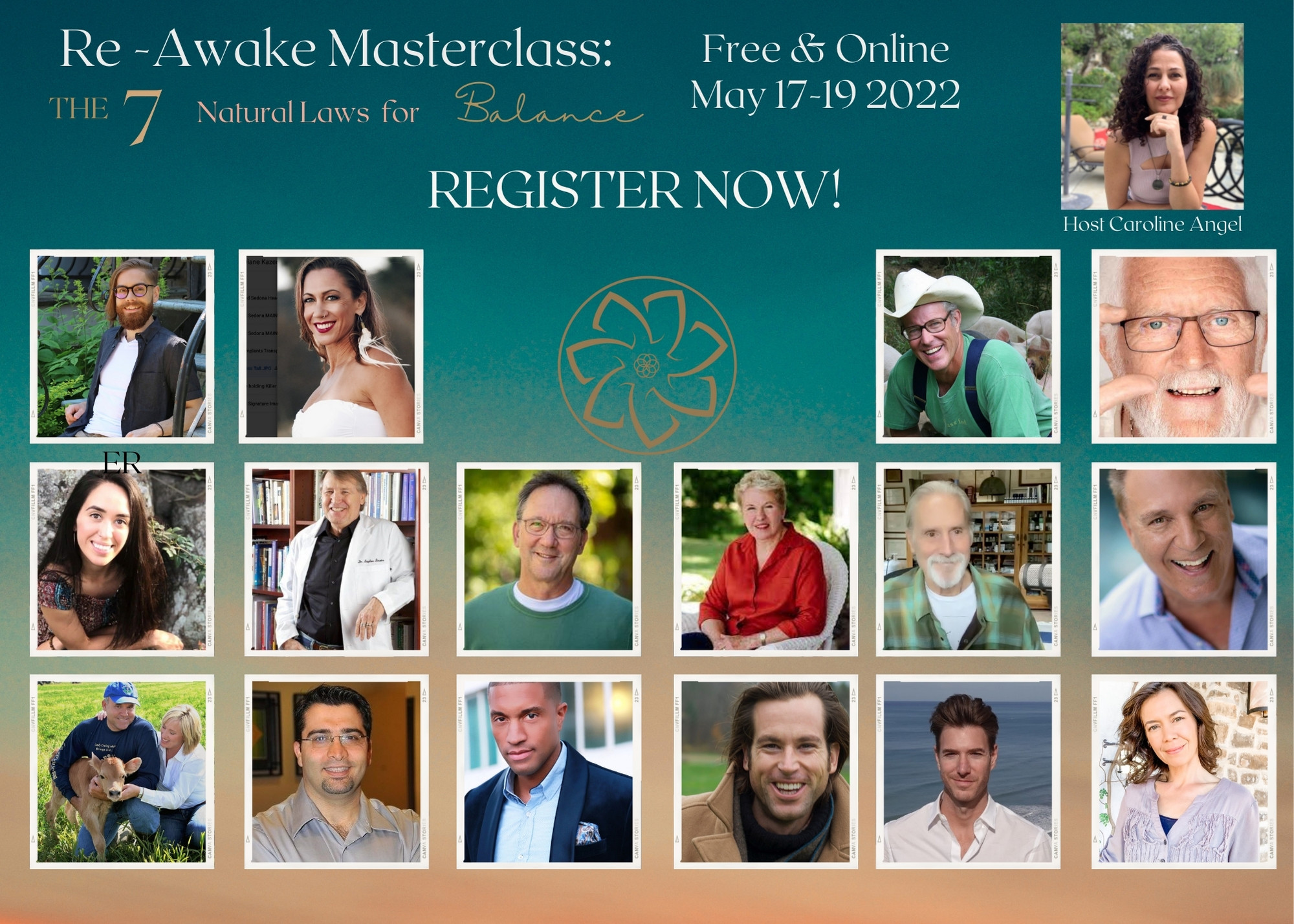 GMO Facts You Need To Know About 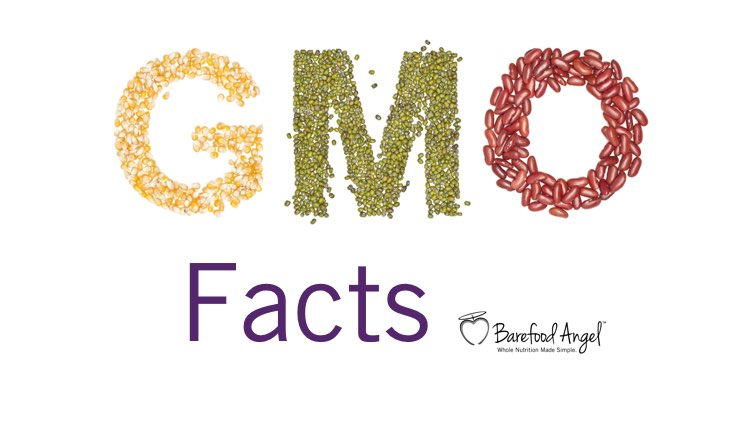 Learn the basics about GMOs, why it’s important to avoid them, and more. GMOs are bad news. Let’s keep spreading the awareness and push to gain transparency over what is in our food.

A GMO (genetically modified organism) is the result of a laboratory process where genes from the DNA of one species are extracted and artificially forced into the genes of an unrelated plant or animal. The foreign genes may come from bacteria, viruses, insects, animals or even humans. Because this involves the transfer of genes, GMOs are also known as “transgenic” organisms. Genetically modified crops and foods are neither safe nor necessary to feed the world.

The intent was that the two main types of genetically modified crops were either resistant to herbicides, allowing crops to be sprayed with weedkillers, or resistant to some insects either way increasing yield to the farmer who in turn would feed a larger ever growing population.

Genetically Modified Organisms (GMOs) are food you eat such as corn and soy that were manipulated in a laboratory by forcing DNA from a completely foreign species into them.  This foreign DNA may include a virus, bacteria such as e coli bacteria, an insect, an animal or even humans resulting in traits that would be virtually impossible to obtain with natural processes. 75% of the processed food in the US is GMO.

Animal studies have shown GMO foods cause infertility, accelerated aging, dysfunctional insulin regulation, changes in major organs and the gastrointestinal system, and immune problems such as asthma, allergies, and inflammation. Farmers have found GMOs cause the death of livestock.  FDA’s own scientists warned that GE food had serious health hazards but no health testing is required. Europe has rejected GMOs due to health effects.

GMO food poses higher risks for children – Adolescent rats showed damaged immune systems and digestive function, smaller brains, livers, and testicles, atrophy of the liver and pre-cancerous cell growth in the intestines after only 10 days of GMO feed.  GMO DNA passes through the placenta to the fetus. One study showed that offspring of rats fed GMO soy died within three weeks. Children are smaller but tend to consume for GMO processed food as well as being more prone to allergies and nutritional deficiencies.

Michael Taylor, former VP and attorney for the biggest GMO Company, Monsanto, is now the Deputy Commissioner at the FDA.  Many other former Monsanto executives are now in the FDA and USDA.  Supreme Court Justice Clarence Thomas is a former Monsanto attorney.  FDA chose to disregard strong warnings of FDA scientists and allowed GMOs in our food supply without any health studies or even labeling.  Monsanto gives generous campaign contributions and uses heavy lobbying to politicians.

GMO foods offer absolutely no benefits to consumers.  GMO food is less nutritious & does not taste better.  GMOs are made mainly to make plants herbicide tolerant (Roundup Ready) so that farmers must use it on their crops & increase Monsanto profits.  Monsanto patents its own GMO seeds requiring yearly payment of farmers for seeds.  Farmers whose fields have been contaminated are sued.

Overuse of Roundup herbicide has led to increased herbicide use, created super-weeds needing super-toxic herbicides & climate destabilizing fertilizer, spreads deadly plant diseases, degrades soil & gets into our waterways. Glyphosate in Roundup, is in our food, kills human cells & poisons villagers living near spraying. Crops that make their own pesticide kill other beneficial insects.

GMOs are not researched or regulated.  GMOs are unsafe for human health and our environment.  GMO crops require more pesticide use, not less. GMO crops result in smaller yields & will not conquer world hunger. GMO crops put developing nation farmers out of business with 1x use seeds.  GMO seeds are replacing bio-diverse, natural seeds that God intended.

Genetic modification in the United States and Canada has not led to an overall reduction in the use of chemical pesticides. The potential harm from pesticides has drawn researchers’ attention. Pesticides are toxic by design — weaponized versions, like sarin, were developed in Nazi Germany — and have been linked to developmental delays and cancer. “These chemicals are largely unknown,” said David Bellinger, a professor at the Harvard University School of Public Health, whose research has attributed the loss of nearly 17 million I.Q. points among American children 5 years old and under to one class of insecticides. “We do natural experiments on a population,” he said, referring to exposure to chemicals in agriculture, “and wait until it shows up as bad.”

National Academy of Sciences report found that “there was little evidence” that the introduction of genetically modified crops in the United States had led to yield gains beyond those seen in conventional crops.

Get Educated and get involved!

Under current federal law (Public Law 75-717), the U.S. Food and Drug Administration (FDA) may only require additional labeling of foods derived from GE sources if that agency can scientifically verify a substantive material difference, such as a different nutritional profile, between the GE product and its non-GE counterpart.  To date, the FDA has not determined a substantive material difference or human health impact for GE foods that meets this legal standard.  However, the FDA has released guidance for food companies wishing to label their products as GE or non-GE.  Additional information on this new FDA voluntary labeling guidance is available at: http://1.usa.gov/1N1KlcZ.

Without your involvement, GMO companies will continue to poison our food.  Avoid GMOs.  Join the Institute for Responsible Technology.  Watch The Future of Food.  Read Genetic Roulette.  Contact your government representatives to say NO TO GMOs.  Educate your friends and family.  Our children and future generations are depending upon us.  The world needs you NOW!

Does your Rice have Arsenic, Lead and other Heavy Metals?

How Can I Avoid Genetically Modified Food?