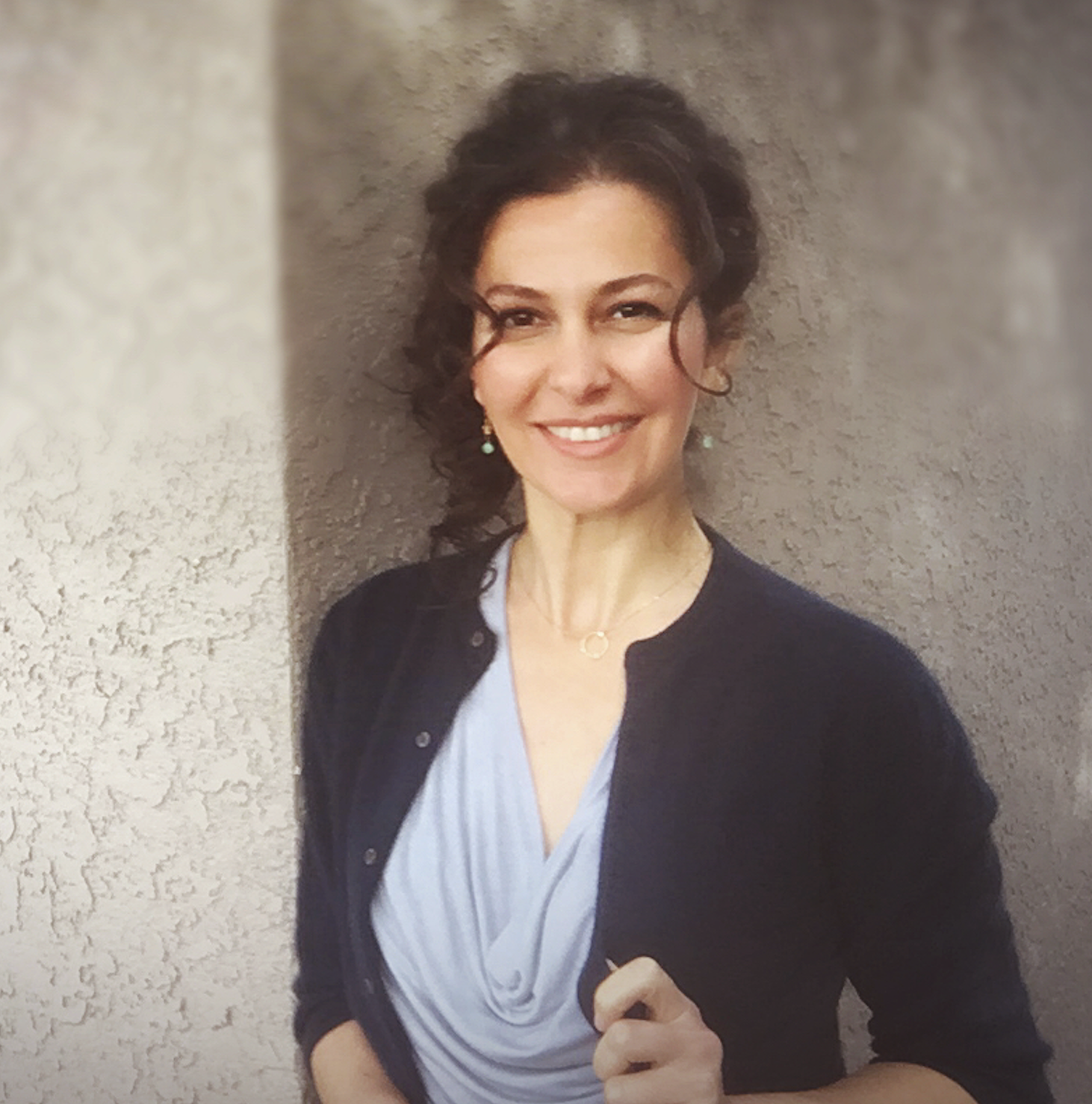 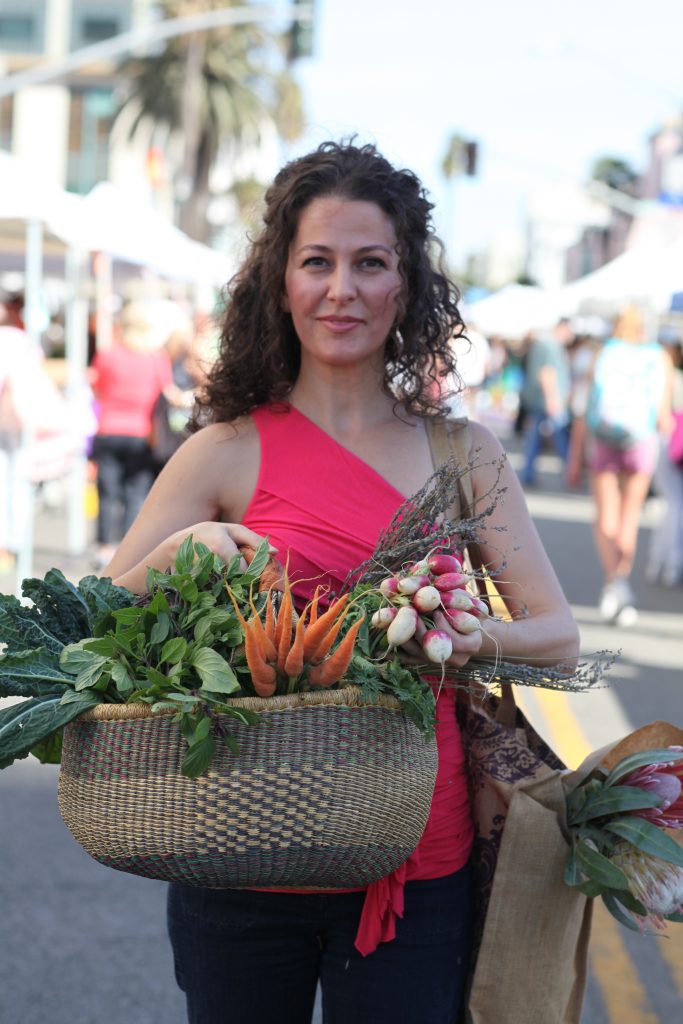 I often hear from modern women who are incredibly busy and overwhelmed that it is impossible to live vibrantly and do it in a way that is natural, effective and practical.

I get it. I am a busy working single mom living in a modern world.

For 2 decades as a Holistic Nutrition and Integrative health practitioner, I have supported hundreds of women living vibrant lives. Because of my expertise and experience, for years women would approach me asking my opinion about aging gracefully related to hormones.

I have spent the better part of the last 10 years traveling and working with top researchers (such as professor Michel Poulain, Founder of Original Blue Zones) observing and studying centenarians, people that live over 100 years of age and exist with abundant vitality.

Throughout my research I noticed that unlike the modern woman who violently enters menopause, the typical centenarian woman eased gently into this beautiful phase of her life.

A  few years ago  a profound experience made me realize that my life is completely out of balance.

Like a typical modern woman, burning both ends of the candle, I was experiencing some of the typical hormonal imbalance symptoms: sleeplessness, night sweats, massive hair loss, no libido and very little energy.

My night sweating was so bad that I would wake up to wet sheets leaving me tired and lacking energy the next day. I was losing so much hair that I had to unclog my drain every day. I felt unproductive, not of service and not vibrant.

Wanting a quick fix, I went to a holistic gynecologist who, after running routine tests, prescribed bioidentical hormones.

Day two into applying this “quick benign fix”, while thousands of miles away on a research project, I experienced the most violent hormonal imbalance reaction, going head to head with death.

Through loving care of the centenarian women in the village I was staying with, I received the relief that helped me get back on my feet. 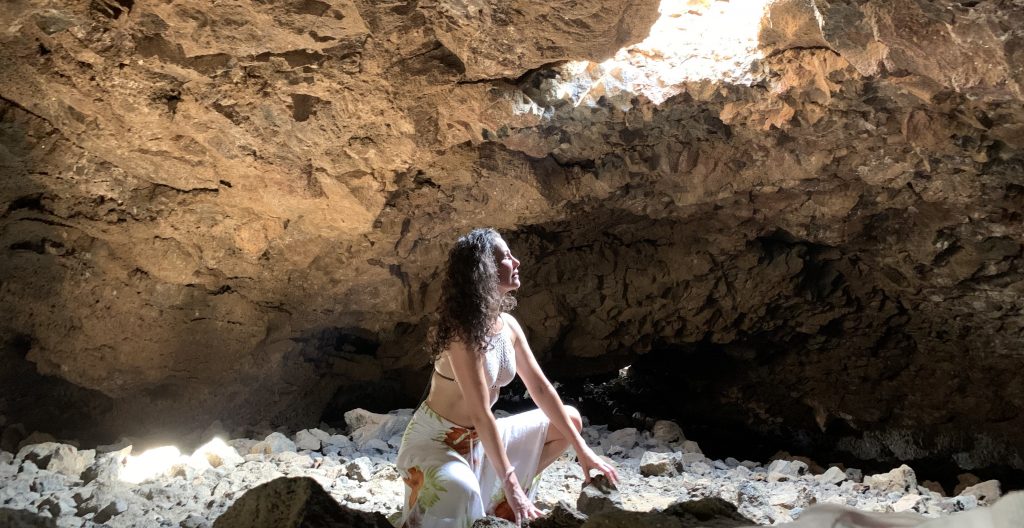 After getting back home, I knew the answer didn’t come in a bottle of bioidentical hormone cream even in minute dosage prescribed by a functional gynecologist. I learned that lab tests alone (and if not done properly) not only didn’t give an accurate picture of a woman’s state of hormones, it could give a misleading picture resulting in inaccurate diagnosis and prescription/guidance.  I also knew there was not one panacea that would bring things back into balance.

After I recuperated from that violent reaction, I committed to taking care of myself and to finding the truth. I began studying, reading, interviewing experts in different fields including endocrinologists, scientists, functional doctors, and sleep specialists and more.

What I discovered was shocking…

With the guidance of my mentors, practitioners, tools and support system, I implemented natural, effective and practical strategies that are evidence based and rooted in ancient wisdom.

One of the strategies that I implemented was resetting my gut by:

One of the foods that I started avoiding was bread. But in my work with centenarians I noticed that they ate plenty of bread.  That was counter to current contemporary wisdom that preached the evils of bread, grain and particularly gluten. I set out to research what the heck was different between the bread they were eating and the bread I was consuming. What I discovered was that it wasn’t about the bread itself but the many shades of gray that went into making a bread.

Having gathered convincing evidence from the scientific community, wisdom of our ancestors and observing living centenarians, I realized that there is a big difference between modern grain and its processing vs ancient grain and traditional processing. One is toxic while the other is nourishing.

So, one of the inflammatory foods that I avoided was bread. After two weeks of being grain free, I started consuming ancient grains prepared the traditional way.

Within a few weeks my night sweating stopped, I was getting quality sleep, had more energy during the day, started getting my hair and vibrancy back. Interestingly, I was able to be of service to others even more now that I took care of me first.

Inspired by the experience and the centenarian lifestyle and diet, I wrote the  #1 International Best Selling book entitled “Fifty Shades of Grain: The Truth about Eating Bread and Feeling Great”.

This led me to be invited on different stages to speak about this subject.

After launching a pilot program helping other women get their vibrance back, I created Happy Hormones Program: a highly specialized and individualized program offered to committed women all over the world who are serious about taking charge of their own health joyfully. Happy Hormones is backed by scientific and clinical advisory committee with cumulative 50+ years of experience and expertise.

Sister! You are powerful!

You may not be shining your special light as bright as you can and wish to. How could you if you are feeling out of balance? I know how unproductive and debilitating it is when you are out of balance and not feeling your best.

For the past 50 years the modern woman has been playing the masculine game and losing the battle because rules of engagement is not in tune with our biology. We have been going about this against the grain of our biology. I have been in that game. It dims your light.

I now realize there are ways to achieve all of our dreams: in a way that is in alignment with our bodies' needs without losing our hair. I want to help other women play the game their way and shine their light as bright as possible. I believe part of the reason there is such an imbalance in this world is because we, as women are so out of balance ourselves. The world is just reflecting that.

My mission is to bring balance into this world one woman at a time.

It would be my honor to help you find your balance so that you can get back to your vibrant self.

Are you ready to take charge of your health and find out how to start feeling happy, thinking clearly, managing weight effortlessly, having a healthy sexy libido, feeling vibrant, having strong bones and joints, attaining shiny healthy hair and skin, all while feeling and looking YOUR best.

If you are serious about learning how to Change the Conversation so that you can be in charge of your health and walk away with your unique hormone balancing map, then.....
Schedule your free 30 minute Discovery call with me